Thank you friends for following me. You inspire me to do better ♥♥♥ 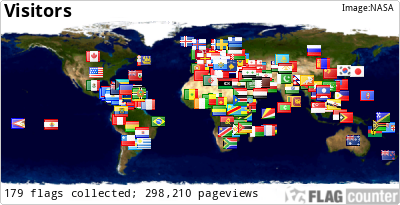